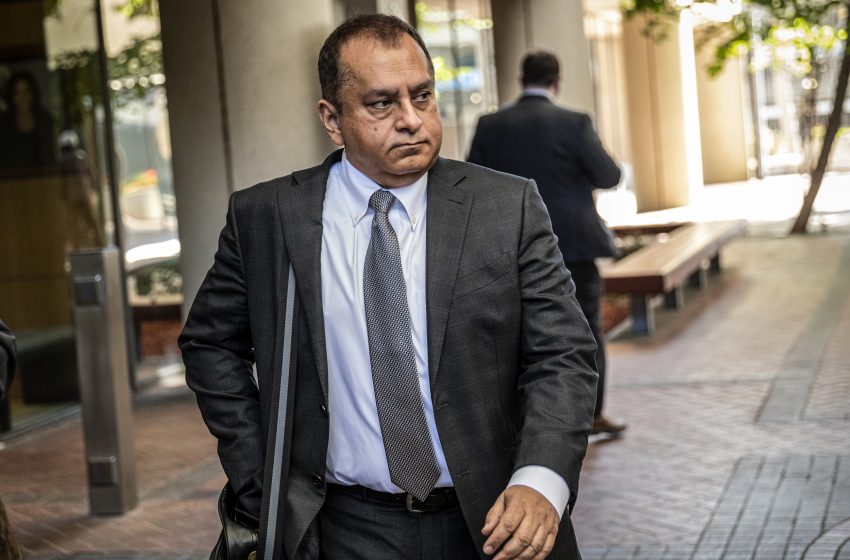 Scott Klingerman, the former interim director of the Walkertown-Lincoln Township Public Library, has been charged with 10 counts of federal wire fraud after he allegedly defrauded the library during his two year tenure.  The indictment accuses Klingerman of embezzling thousands of dollars from library accounts and spending the money on hotels, a health club membership, travel, car insurance payments, gas, and restaurants.   Prosecutors say that Klingerman used his access to library accounts, which included a debit card, to conduct this fraudulent scheme.

The Indiana Attorney General’s Office sued Klingerman in August and asked a judge to order him to pay back the $96,000 he allegedly cost the library.  Klingerman is believed to have stolen $57,000 in public funds, generated nearly $33,000 in tax penalties and overdraft fees, and cost taxpayers $6,000 associated with an audit conducted by the State Board of Accounts.  The audit is said to have revealed a “brazen misappropriation of public funds,” according to Attorney General Greg Zoeller.

Court records show that authorities arrested Klingerman on Tuesday, June 17th. He has since been released on a $10,000 bond.