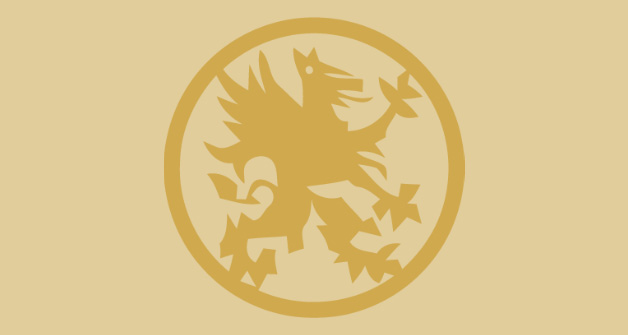 The United States Attorney’s Office for the Eastern District of Oklahoma has announced that Michelle Rena McIninch, 44, has been sentenced for wire fraud.  McIninch, who pleaded guilty to defrauding several banks in November 2013, will serve 5 months in prison, followed by 5 months of home detention, and 3 years of supervised release.  She has also been ordered to pay $29,337.74 in restitution for violating Title 18, United States Code, Section 1343.

According to information provided at trial, McIninch executed a scheme to defraud banks within the Eastern District of Oklahoma between January 2013 and March 2013.  Investigators say that McIninch used Comchecks to make fraudulent deposits into several bank accounts before later withdrawing cash from different automated teller machines (ATMs).  The scheme caused a total loss of $43,121.11 to First United Bank, Landmark Bank, BancFirst and First Texoma Bank

McIninch has been ordered by United States District Court Judge Ronald A. White to report to the Bureau of Prisons on August 14, 2014 to begin her sentence.

The charges are the result of an investigation by the Office of Emily Redman, District 19 District Attorney and the United States Secret Service. Assistant United States Attorney Chris Wilson prosecuted the case.