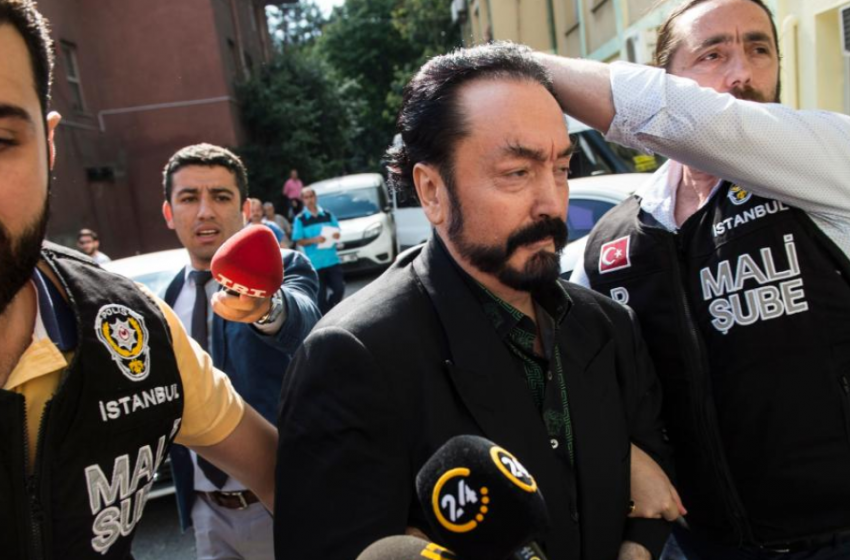 Bernard Seidling was recently convicted of 50 counts of criminal Mail Fraud in the United States District Court in Madison, Wisconsin stemming from a criminal scheme in which he fraudulently obtained judgments. Seidling apparently did this on his own, without the assistance of any attorney. In a bit of an unusual move, Seidling was convicted by a Federal Judge after Seidling and his white collar criminal attorney, along with representatives of the Department of Justice waived his right to a trial by jury.

Reportedly, Seidling would file small claims lawsuits against individuals and corporations based on fraudulent information. Because he used fraudulent information, often the individuals or companies would not respond to the lawsuits, allowing Seidling to obtain a judgment against them for a small amount of money. Once the judgments were final, Seidling would then garnish the individual’s earnings, or levy against their property. Seidling’s defense argued that while he tricked the small claims court, he never deceived those against whom he obtained judgments, and was therefore not guilty of mail fraud. The judge obviously rejected this argument in convicting him.

Because these fraudulent garnishments used the United States Postal Service in accomplishing the fraud, Federal Mail Fraud statutes were used to prosecute Seidling.

Because Mail Fraud carries a maximum sentence of 20 years, a local Madison newspaper suggests Mr. Seidling faces “up to 1000 years” in prison. While technically true according to the statutory range of punishment, such a sentence not likely based upon the United States Federal Sentencing Guidelines. While it is likely that Seidling does face a term in federal prison, the Federal Sentencing Guidelines will likely “group” all of his 50 offenses in calculating his recommended sentence. The judge will then take this calculation into account in determining his ultimate sentence.