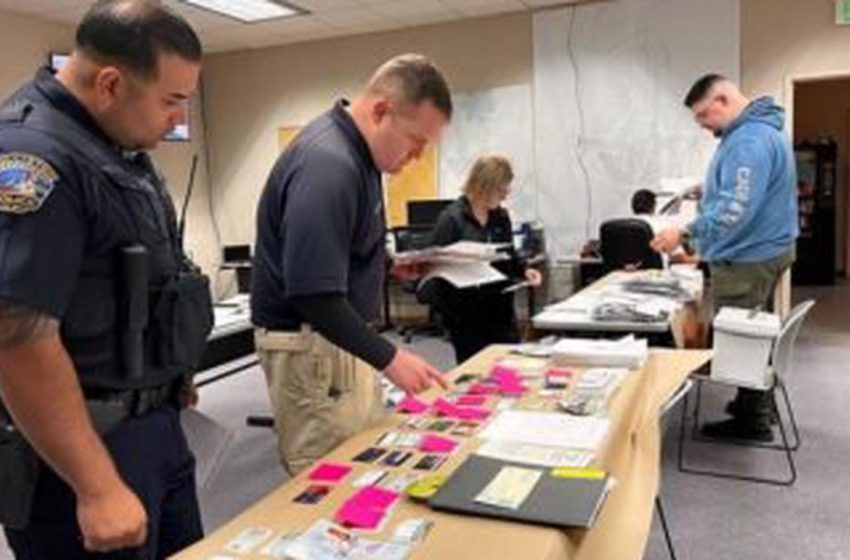 Briana Irene Roy, 38, of Hollister, California, entered a guilty plea in federal court last week to charges stemming from an employee embezzlement scheme that netted losses of over $200,000.  Roy pleaded guilty to a single count of federal wire fraud and agreed to pay restitution for the full amount of the loss.  She has been released on bail which was previously set at $50,000.

Roy worked for the marketing division of a San Jose based engineering firm where she implemented a scheme to use a company issued credit card in the name of one of an executive for her personal benefit.  She admitted to using the credit card on approximately 80 occasions between March 2010 and February 2013 to make charges to her personal PayPal account.  Roy attempted to conceal the scheme by generating fraudulent invoices and receipts for products and services in the name of another San Jose business.  In total she was able to steal more than $247,000 from her employer.

A sentencing hearing has been scheduled for October 23, 2014 before Senior United States District Judge D. Lowell Jenson.  The maximum penalty for wire fraud is 20 years in prison and a fine of $250,000 or twice the gross gain or loss, plus restitution in the amount of $197,240.95.

Assistant United States Attorney Amie Rooney is prosecuting this case with the assistance of Tracey Andersen. The prosecution is the result of an investigation by the United States Secret Service.